All you need to know about the gastrocolic reflex 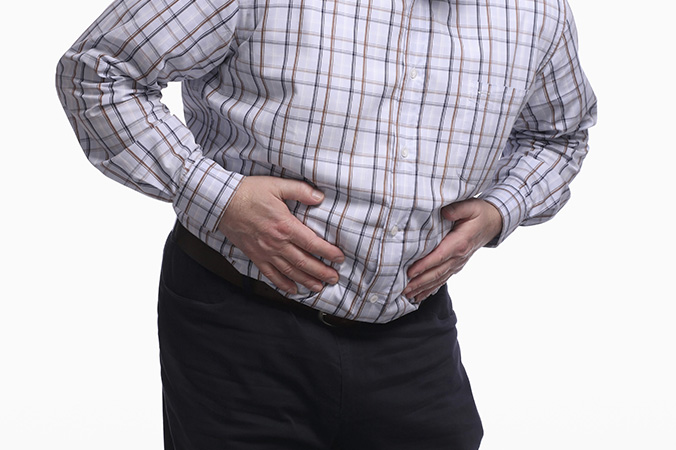 The gastrocolic reflex is among other physiological reflexes that control the motility or peristalsis of the gastrointestinal tract. Actually, a gastrocolic reflex is not a disease or a condition, it is basically your body’s natural reflexes. In order to make room for more food, it signals your colon to empty food immediately it goes into the stomach.

Have you ever wondered why you feel the urge to have a bowel movement soon after eating? It is because of gastrocolic reflex. Eating food stimulates movement in the gastrointestinal tract. The contractions in the large intestine stimulated by the gastrocolic reflex may lead to bowel movement right after having your meals. Even a nursing mother can attest to this when she has to change the baby’s diaper soon after nursing the baby.

What actually happens is that shortly after you have had your meals, the stomach and the colon communicate. Immediately your food reaches the stomach the stomach in return sends a message to the colon to create space for more food on the way. The colon salutes to the command and starts to contract and this pushes its contents down. That way, you end up having a bowel movement soon after eating. The food that comes out is not the food you have just eaten but rather the waste of the food you had previously eaten earlier.

The problem comes when the gastrocolic reflex goes to overdrive and ends up sending them running to ease themselves immediately after eating. This may in return lead to pain, cramping, diarrhea or constipation which can be very irritating. However, that exaggerated gastrocolic reflex is not a condition either but rather a symptom of irritable bowel syndrome (IBS) in adults because in infants that is not a problem.

Below are factors that increase the strength of the gastrocolic reflex. Ideally, the reflex is triggered by the simple act of eating although there are other factors that dictate how strong the intestinal contractions become due to the reflex. These are among the things that can cause the contractions to increase:

Irritable bowel syndrome may happen to people with an overactive gastrocolic reflex. IBS is not a disease on its own but it is a collection of symptoms. These symptoms may be as a result of certain types of foods or stress. The symptoms may vary depending with an individual’s case but the common ones are bloating, abdominal pains, constipation, diarrhea, and gas.

• Dairy products – Lactose intolerance is a common medical condition which means that if you have it, your body will not be able to digest lactose, the sugar found in dairy-based products. This means that people with lactose intolerance will have a number of digestive issues such as cramps, bloating and diarrhea if they ingest these products. The common dairy products are milk, cheese, and ice cream.
• Raw fruits – Fruits are not only a good part of any healthy diet but they are also a great source of nutrients. That is normally the case but that can change if you are diagnosed with irritable bowel syndrome. People with IBS can experience problems when they eat certain raw fruits such as citrus fruits like oranges and melons like the watermelon. These types of fruits can cause problems although you can still enjoy them if you cook or buy the canned ones.
• Soda and caffeine – If you have been affected by IBS issues, as much as you are observing the foods you consume, you should also take another good look at the beverages you are constantly consuming. Ensure you refrain from drinks such as coffee and other drinks containing lots of coffee, carbonated beverages such as soda and alcoholic beverages especially red wine.
• Whole grain products – Although foods with high fiber are more often recommended for overall health, when it comes to people with IBS is not a good option and they need to be careful especially to certain foods with high fiber. Generally, people living with a condition like IBS or celiac disease are gluten intolerant. In other words, if they consume foods with this protein found in a number of wholegrain foods, they will have complications. You should also want to stay away from products that contain bran and instead opt for the whole wheat product that does not contain bran to manage your IBS condition.

Unfortunately, there is no cure for IBS. However, there are things you can do to relieve the symptoms and they may include the following:

In case the problem does not improve even after the above lifestyle changes, then you should consider paying a visit to your doctor. Your doctor is in a better position to prescribe either medication or counseling. IBS is generally a benign condition but if you realize more serious symptoms, you should seek immediate medical advice to be on the safe side and rule out any possibilities of other conditions like colon cancer. Such symptoms may include:

IBD is an umbrella term used to describe a group of conditions that cause the digestive system to become inflamed. Ulcerative colitis and Crohn’s disease are the most common types of IBD. Both of them cause similar symptoms such as diarrhea, abdominal pain, and fever. Women are affected in unique ways and it can be worse during menstruation period and also bring the challenge of getting pregnant.

Other than that, IBD can also be a culprit when you find yourself frequently having a bowel movement right after having your meals. The Crohn’s disease can involve any part of your gastrointestinal tract but the ulcerative colitis can only affect your large intestine.

Symptoms may vary depending with each individual case but the usual symptoms may include:

Researchers do not know the exact cause of IBD. Actually, your body’s immune system may trigger IBD. That is because when your immune system tries to fight off the invading bacteria or virus, an abnormal immune system causes the immune system to attack the digestive tract as well. IBD could also be hereditary because it has been observed that people with family members who have the disease are more affected. Other risk factors may include:

• Your age: there are some people who do not develop the disease until they are 50 or 60 years. However, most people are diagnosed with IBD even before they are 30 years old.
• Cigarette smoking: apart from the risk factor of developing Crohn’s disease, cigarette smoking is a risk to your overall health benefits. It is very important you try to quit.
• The environmental factors: where you live can be a risk factor. For instance, if you live in an industrialized country, you are more likely to develop the disease. Even people living in the northern climates are also at risk.

All in all, diet and stress are not causes although they can aggravate the condition.

Seeking medical advice is very crucial because both Crohn’s disease and ulcerative colitis can cause fatal complications. Some of the treatment options may include making dietary changes, medications, and surgery.

Most infants for the first few weeks of their life tend to have an active gastrocolic reflex that makes them have a bowel movement right after feeding or even while feeding. This is perfectly normal. As time goes by, the reflex will become less active making them have a gap between their feeding time and the time for a bowel movement.

Mostly, foods that contain large unhealthy fats have the ability to increase the pressure of contractions of the gastrocolic reflex. Many people will attest to the fact that they feel the urge to use the restrooms immediately after eating greasy or deep-fried foods. Getting the urge to visit the washroom right after eating can make a person feel as if the food just traveled extremely fast through their system. In other terms, food going right through them.

Feeling the urge to defecate soon after eating your meals is perfectly normal and most probably there is no cause for alarm. However, if it becomes quite regular and it is disturbing you, then you should seek medical advice so that the underlying cause can be determined to get an effective treatment option for your problem.

I enjoy spotting opportunities and doing my best to grab them if I can. I am eager to see the world, I love taking photos and writing, coming up with topics that are pleasant to read, funny, and interesting at the same time.

Cool features to consider when building a new house

How much do you spend for your pet?

Live Your Life To The Fullest

I enjoy spotting opportunities and doing my best to grab them if I can. I am eager to see the world, I love taking photos and writing, coming up with topics that are pleasant to read, funny, and interesting at the same time. 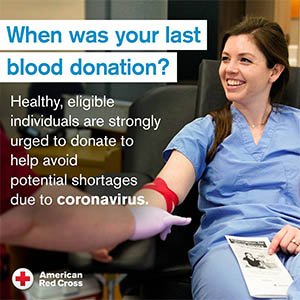